New race of “The Giants” 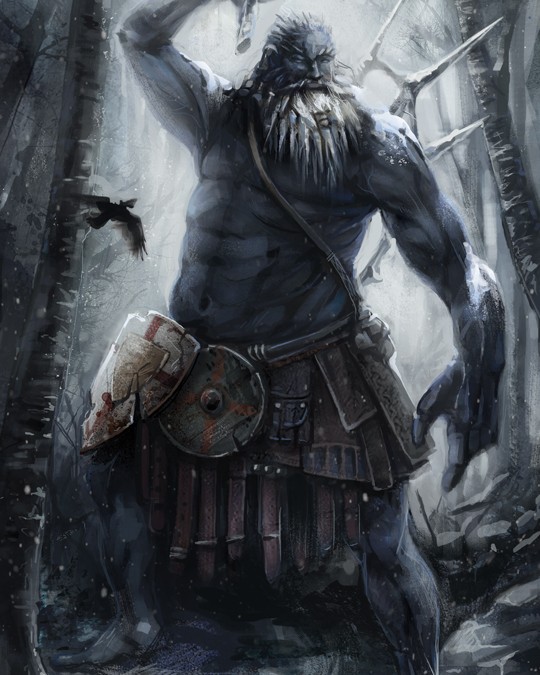 Marc Jacobs the producer of Camelot Unchained giving us some information about the development of the game in March.
They presented us a new class of the Strecht-Goal “The Giants”. It’s called Viking Jotnar. The first impression of the appearance succeeded.
You instantly recognize that he is a Viking. He looks strong and brave and ready for battle. Another creature Marc Jacobs presented us is the
“Heart-Ripper”. The “Heart-Ripper” was made of the concept artists Michelle and Sandra. It is a creature designed for the dungeon “The Depths”.
What do you think about his appearance? 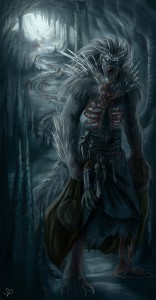 In addition a new team member joined to the project of Camelot Unchained. His name is Ben Pielstick. He is a game designer and is working
for varied systems in Camelot Unchained. A big goal of the month as well is the new concepting work of the Tuatha DÉ Danann giants.
We will keep you informed.