RvR Dungeon ” The Depths ” is realized 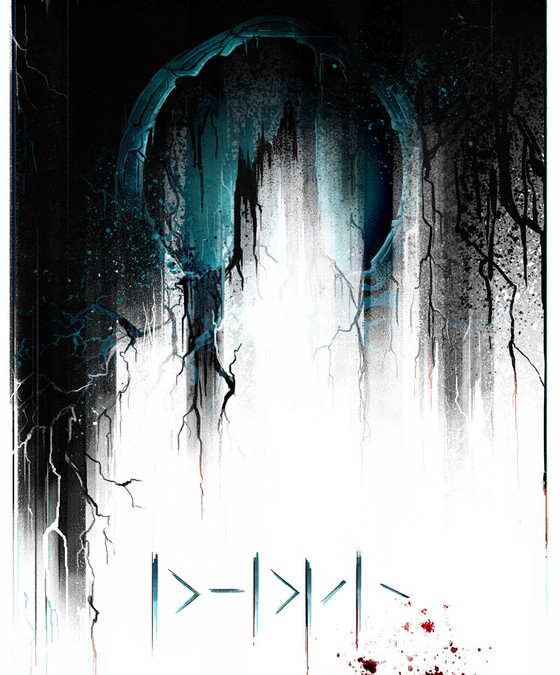 By very successful Klickstarter campaign in an amont of 2,232,933 U.S.-Dollars the work on game deverlop was takien and now it achieves value of 2,500,000 U.S. dollars. The aim is colled “ The Depths”. “ The Depths” is based on the RvR-Dungeon, which was inspired by the native of Dark Age of Camelot Deugeon- “Darkness Falls”. This RvR-Dungeon is going to include not only a big battles but also much more features. It shoul be also and opportunity to create an interaction between dungeon traps and fortifications, which are intended to make live for inruders much more difficult. The very important suplements are resources and opportunity to forge underground dungeons. If you win it, it is possible to create legendary armor. So get tools: picks and schovls and start researching “The depth”. But hurry up, it is really big request for special resources. We should look forward to a multi-faced RvR Dungeon as well.